Let's Talk About Space at Peaks

Join Greg Redfern, an adjunct professor/instructor of astronomy since 1984 and a NASA JPL Solar System Ambassador since 2003, for engaging presentations about outer space!

6/6/20, 9:00 PM
The Sky IS Falling - Space Rocks and You
Learn about meteorites and see actual meteorites from Mars, Chelyabinsk, Russia, and the Moon.

8/1/20, 9:00 PM
The Future of US Crewed Spaceflight
Learn where NASA is headed, literally, with new manned spacecraft and rockets to launch the next generation of American astronauts

9/12/20, 8:00 PM
The Lives of the Stars
How do the stars, including our Sun, shine? How are they born, how do they live, and - ultimately - die? You'll never look at the stars the same after you learn their secrets.

10/3/20, 8:00 PM
Mount Wilson Observatory - Where the Universe Changed Forever
Learn about the observatory where discoveries changed our view of the Universe forever.

11/9/20, 8:00 PM
JWST-NASA's Successor to Hubble Space Telescope (HST)
The 2018 space telescope successor to HST seen up close and personal with the latest pics and information direct from NASA. 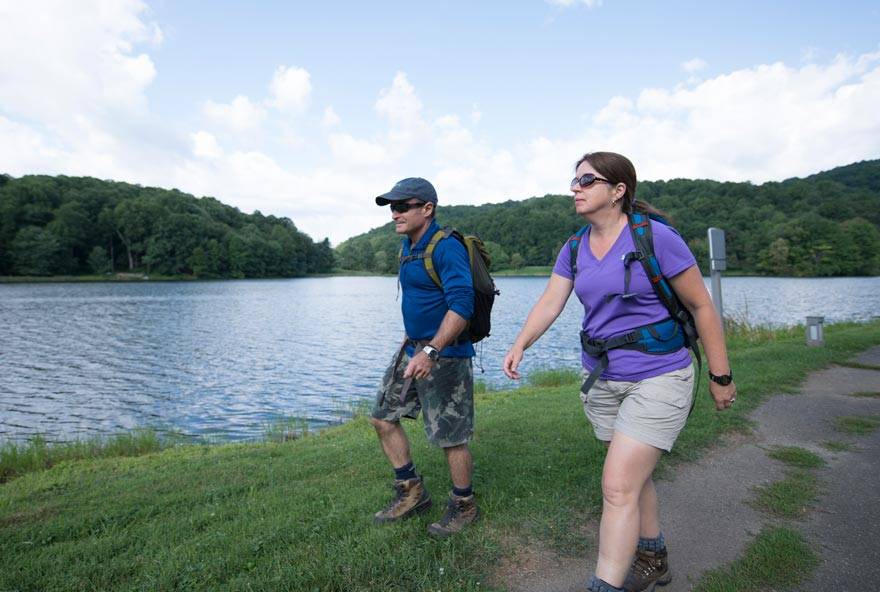 Peaks of Otter has some of the most popular hiking trails in Virginia!View Details 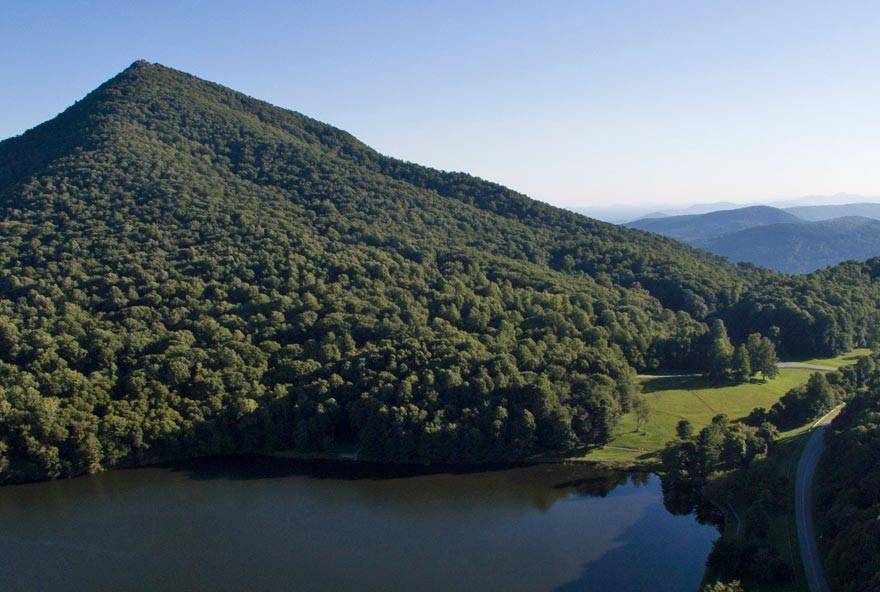 Enjoy a scenic shuttle ride to within 1,500 of Sharp Top summit!View Details